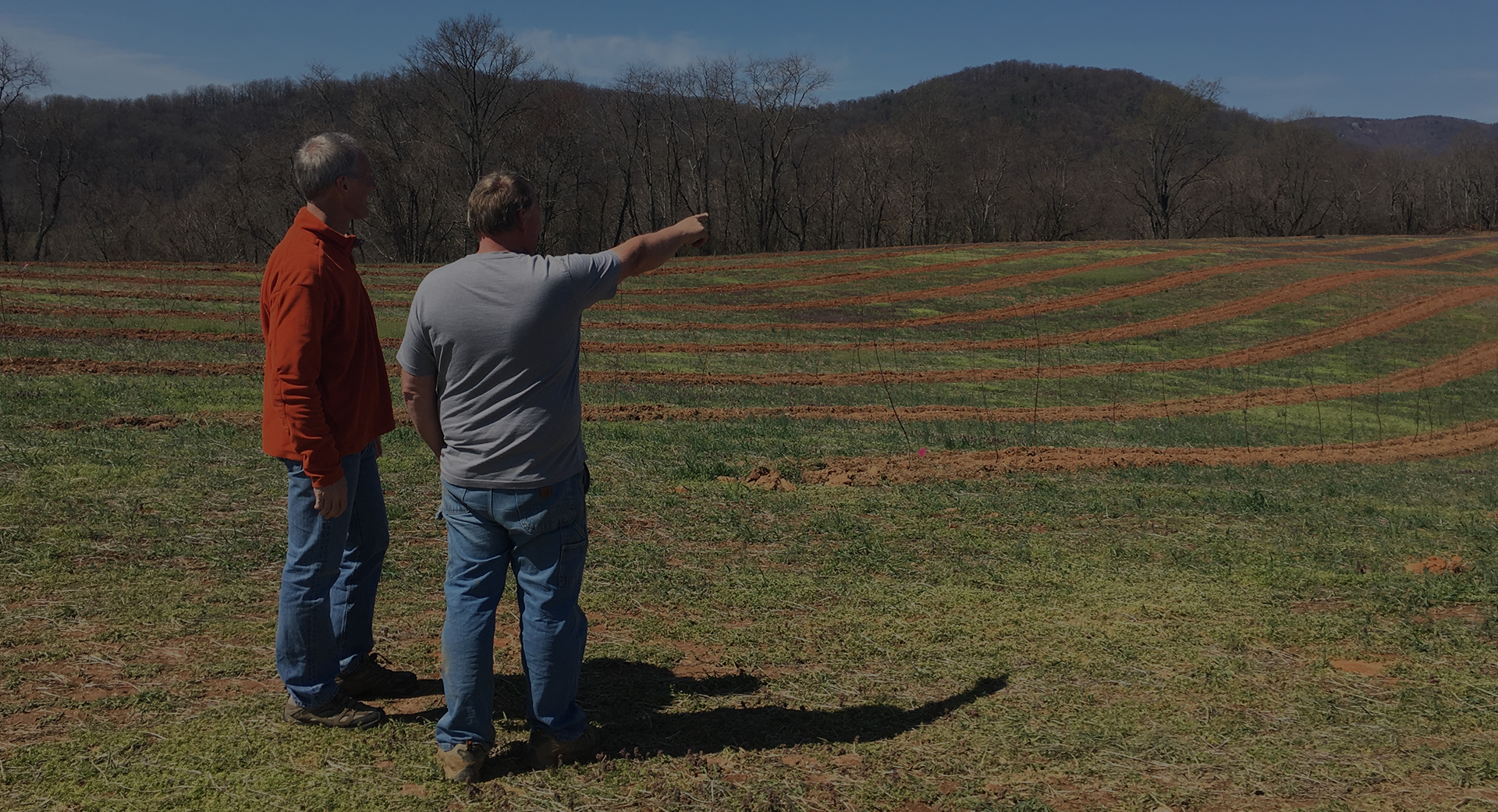 We had always wanted to have our own piece of property out in Virginia’s countryside. In 2008, that dream became reality when we purchased a parcel of land in Nethers, just over Browns Mountain from the orchard. We acquired a small head of cattle, and eventually got into the grass-fed beef business. Eight years later, we stumbled upon Mont Medi, “The Kilby Farm” and Algis had visions of restoring the land to a working farm, thriving with hearty trees bearing abundant succulent fruit.  He is now living the dream, and Kathy and their children are supporting every bit of it. Along with operations manager Allan Clark, Algis and Kathy have over 10,000 apple trees along with approximately 200 head of cattle. 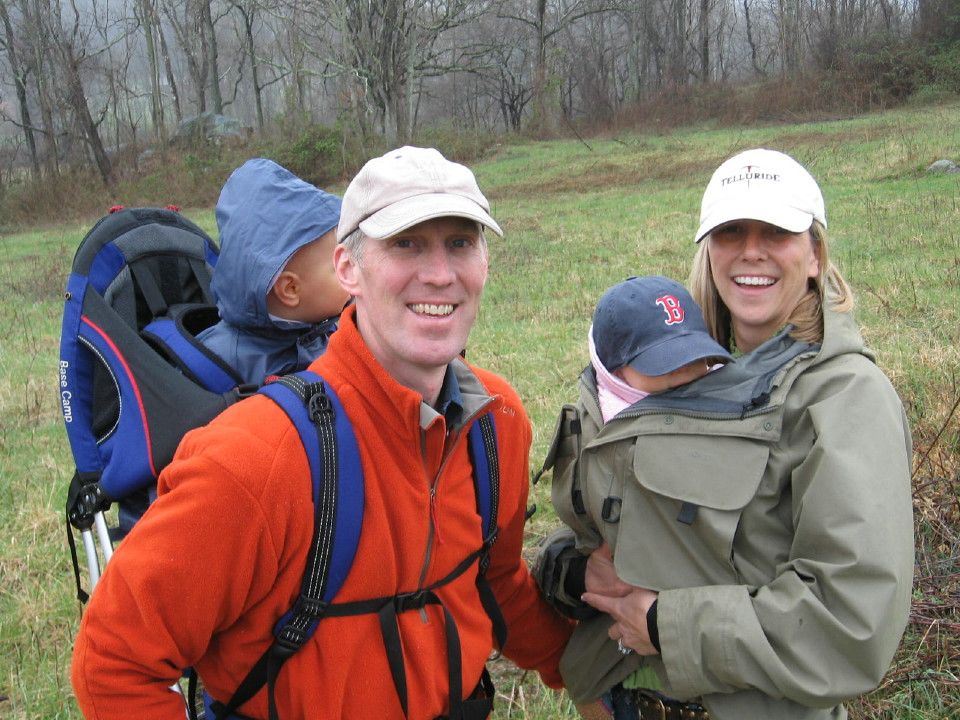 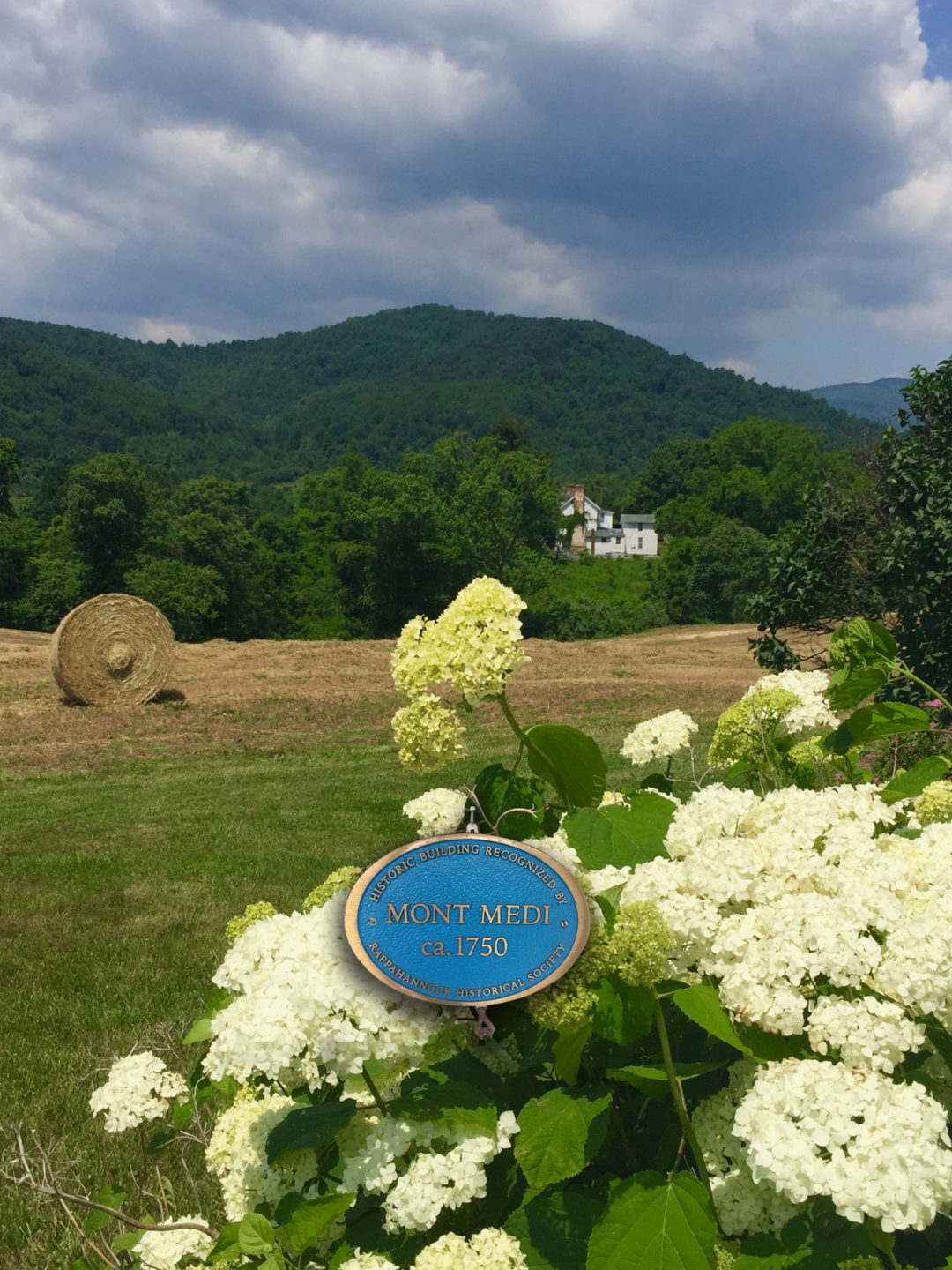 History of the Farm

F.T. Valley Farm, also known as Mont Medi, is just off highway 231, or F.T. Valley Road. Captain John James Smith Stark left his home on the Hazel River and purchased the land in 1838 from Churchill Allen. In every direction, there were small, rolling mountains. Hence, they called it Mont Medi, signifying “in the midst of the mountains”. Captain Stark found a double log cabin on the property, circa 1750, near Browns Mountain. They added onto the house and covered it with white clapboard. He and his wife, Ann Elizabeth Botts of Mountain View, near Woodville, raised all of their children on this farm. They were loved and respected by all who knew them. “Ole Cap’n” as he was affectionately called, did not approve of slavery and he hired the men of the mountains to till his land.  To them, he was an understanding friend. Captain and Mrs. Stark were blessed with ten children. One of their sons, James Peyton Stark took over the family farm at the close of the Civil War. He married Ella Rust and together they raised six children. One of the Stark’s daughters, Elizabeth, married Cornelius Randolph Hite. Randolph Hite jointed the Black Horse Company of Stuart’s Cavalry. In 1876, Mr. and Mrs. Randolph Hite came to live at Mont Medi. The farm remained in the Hite family and ultimately Mary Elizabeth Hite married into the Kilby family. 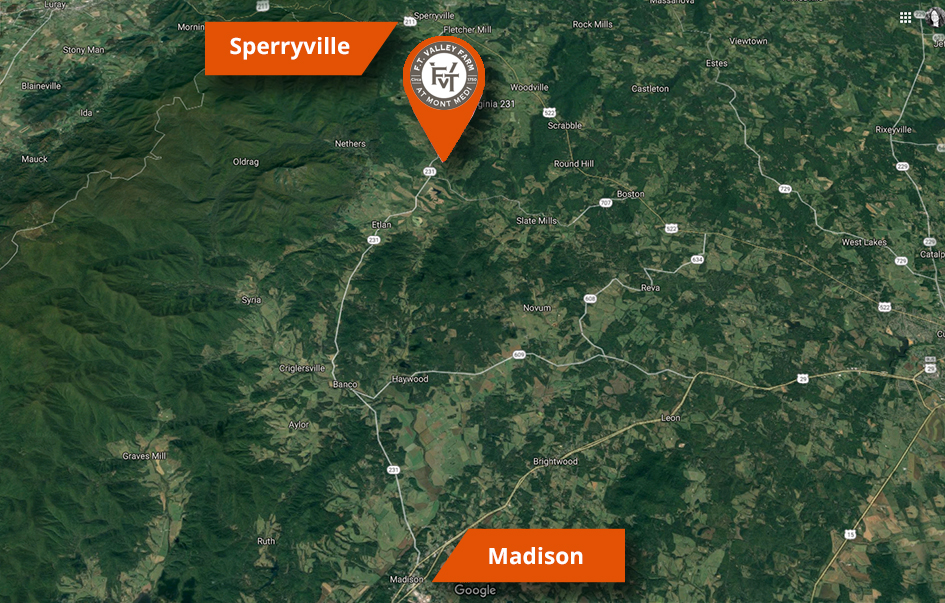